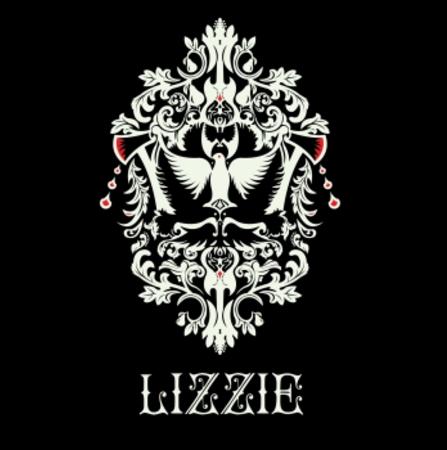 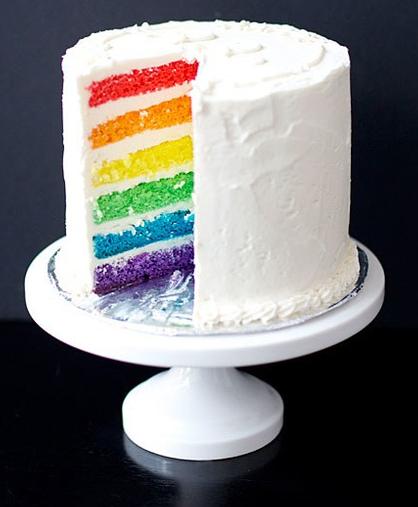 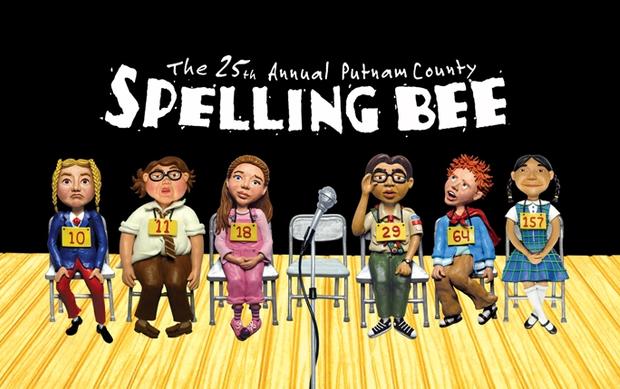 Our second play of the season is The Cake by Bekkah Brunstetter also known for her writing on the popular television show "This Is Us". The Cake is a wonderful contemporary comedy set in North Carolina. With fairness and humor, it explores a story torn from recent headlines. We are excited to produce this beautiful play in June at the Ruth and Bucky Stein Studio Theatre.  June 13-23

Winner of the Tony and the Drama Desk Awards for Best Book, we are excited to announce our production of The 25th Annual Putnam County Spelling Bee. This musical has charmed audiences across the country with its effortless wit and humor. A riotous ride, complete with audience participation, The 25th Annual Putnam County Spelling Bee is both hilarious and touching. Coming in September to the Community Arts (Hannah Block) building. September 26-October 6. Adult subject matter and language. 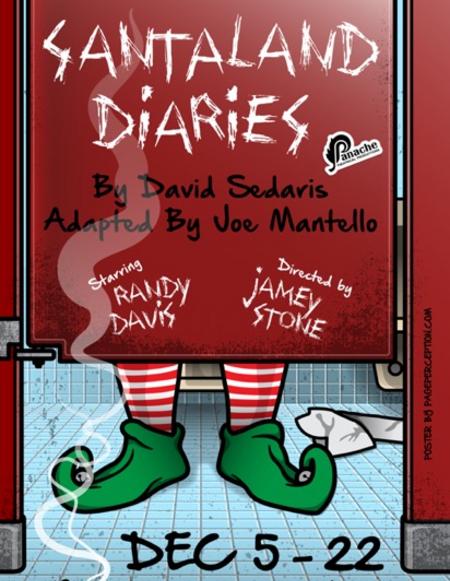 Panache productions brings back The Santaland Diaries this time to the Cape Fear Playhouse. This hilarious comedy, written by David Sedaris, looks at the misadventures of working for Macy's Santaland as a disgruntled Santa’s elf. This hilarious and not politically correct look at the holidays features Randy Davis as Crumpet joined by The Not Ready for Christmas Carolers and directed by Jamey Stone. Adult language and subject matter.